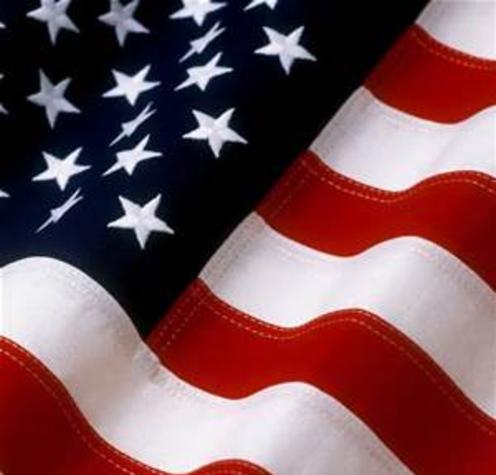 With the help of countless volunteers, we have officially broken the Guinness World Record(TM) for the "Largest Image Built with Interlocking Plastic Bricks".   We did this by creating an American Flag 60' x 30' out of Mega Construx(TM) bricks.  Official surveyed size 1,813.52 S.F.!  We built the Flag on May 27th in the Canfield's Plaza in Omaha, Nebraska, and it was certified as broken by Guinness World Records(TM) on July 20, 2017!

We want to thank everyone who helped us build the Flag and supported us!

Mission:  Our mission is to raise funds for charities and non-profit organizations that support veterans, active military personnel, first responders and other worthy charitable organizations.

Goal:  To engage in fundraising or fundraising promotional events for charitable, eleemosynary or other non-profit purposes.

Other Board Member - John Lang 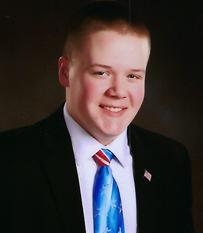 I have always wanted to break a Guinness World Record(TM).  For a long time I considered building the "largest tower", but decided upon a giant American Flag to honor our Flag and this great nation as well as those who protect our freedom and keep us safe.

I graduated this year from Westside High School in Omaha, Nebraska.  I believe in the United States of America and the foundation this great nation was built upon.  My family has a history of service - my grandfathers, my two uncles and many of my ancestors served our country, dating as far back as the revolutionary war.  My father was a third generation firefighter / paramedic for over 35 years.  This has provided me with a strong sense of patriotism.

In today's fast-paced society, I believe many have forgotten what this amazing county has done for the world and how great a foundation our founding fathers provided us with.  I want to help remind everyone how truly remarkable this country is as well as honor those who have, and continue to serve this nation and keep us safe.