Click HERE to a drone video of the build in progress - thanks Douglas Roetman!

joined in the fun for a few hours!

Click HERE to see a time-lapsed video of the Flag building built courtesy of KMTV Omaha! 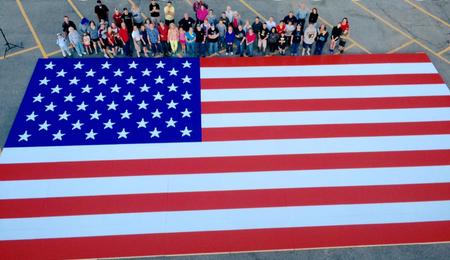 We had families help from Nebraska, Iowa, Chicago, California, Wyoming, Kansas and Florida! 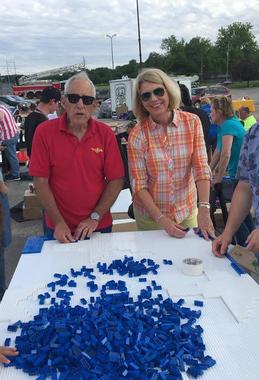 Here are just a few of the photos and great links from the build!  Check back as we will add more - please send us your photos!

Photos of the of volunteers building the Flag!

Nebraska's Congressman Don Bacon even had some fun! 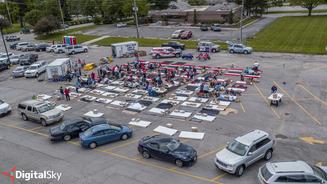 Thanks to Digital Sky for coming out and capturing these awesome photos of the build in progress!

Photos of the Preparation of the Build! 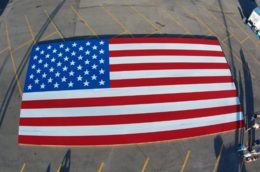 After a HARD DAYS WORK BY ALL INVOLVED (THANK YOU BY THE WAY!)! 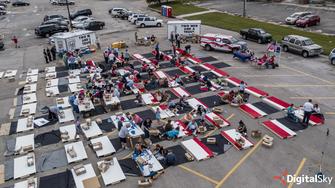 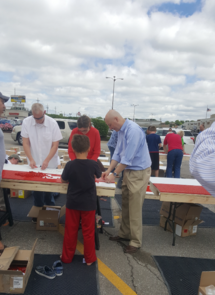 We had over 200 volunteers - some even represent us at the State, Local and Federal level! 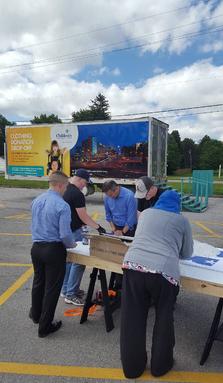 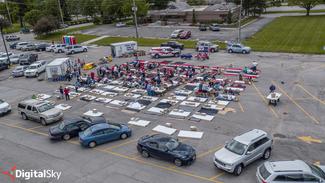 Thanks Mr. Klauschie for these drone photos! 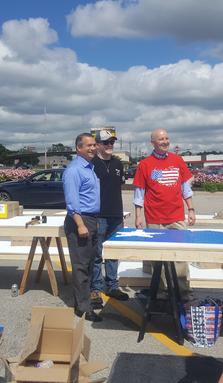 Click HERE to a drone video of the completed Flag - thanks Douglas Roetman!